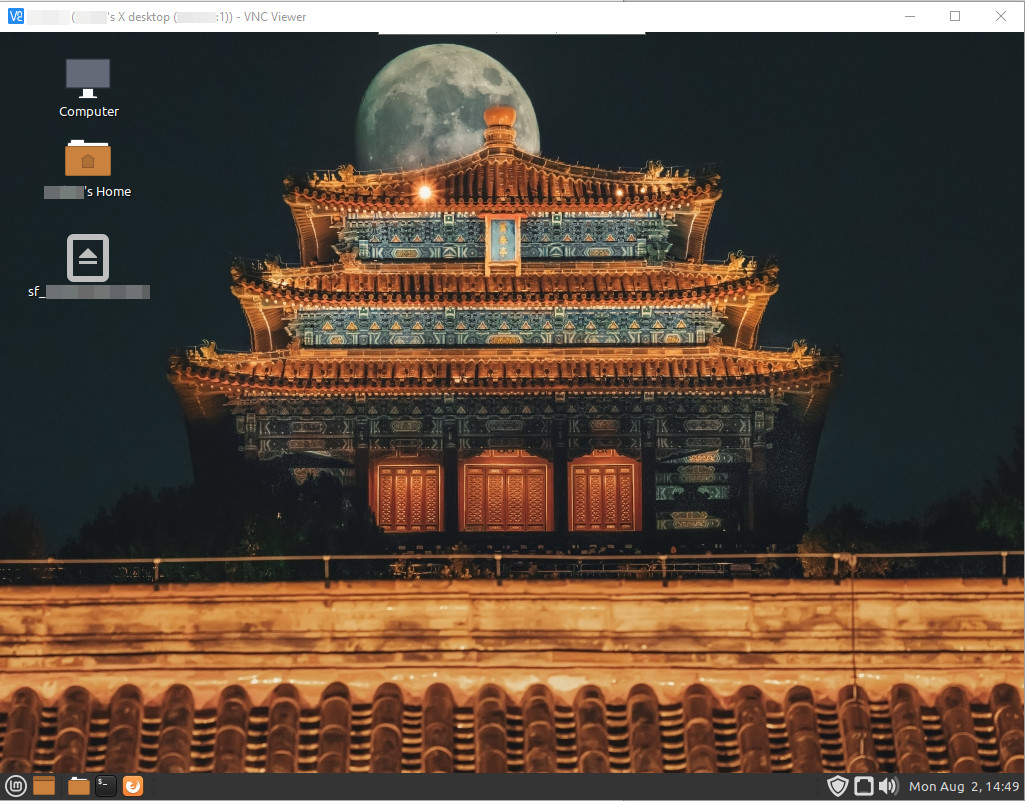 The installation of a VNC server on Linux Mint -running the Mate desktop environment- can be accomplished by following this step-by-step guide. The procedure below is scoped to run the vnc server on demand, it is, only when required.

First thing anyone should do is to trigger an update of the packages from the corresponding repositories. To accomplish this, simply run:

I would say it should be good to upgrade the versionof the installed packages by running:

In virtually every installation of Debian -or derivative- it will happen that at some point during software management one will be prompted this message: The following packages have been kept back Let’s provide an example to make it clear.

and everything was fine. We can affirm the command reported a 0 exit code.

After this you ran:

if your OS‘ software gets updated often and if it is updated at the time of running the upgrade command the output will be like this:

… and there is the weird message: The following packages have been kept back.

Linux -the best Operating System ever- celebrates today 25 years since it was announced on August 25th, 1991 by the Finnish developer Linus Torvalds. The Internet we are used to is powered by thousands of servers running Linux. Also, Linux is present in mobiles, embedded devices, NAS, laptops and super-computers.

But… what is exactly Linux? In short, Linux is the kernel (the core software that permits hardware to translate primitive orders into actions via software/hardware), but, if speak about that kernel plus the necessary utilities to meet the user’s needs we should formerly refer that as GNU/Linux. Hey, hey… one moment… So, now what is GNU? It drives to introduce you to the GNU Project. You can read an extensive explanation of what it is in that link, but, for our straight to the point matter I’ll tell you that such GNU project has been responsible to provide a lot of software that we can find in the GNU/Linux distributions (Debian, Fedora, Ubuntu, Slackware, Arch Linux, etc). This mix of Linux and GNU occurred in 1992, when Torvalds released its project -Linux- as free software and it was adopted by the GNU project -leaded by Richard Stallman.